Ordnance Survey maps use different coloured symbols at different zoom levels. For off-road cycling and walking, the two most useful zoom levels are the 1:50,000 scale, (known as Landranger maps in the paper versions) and the zoomed-in 1:25,000 scale (Explorer maps).

All of the above except footpaths are suitable for cycling.

On footpaths, cycling may be accepted in some localities, in which case, cyclists should show consideration and give priority to walkers.

The dashed black line ‘Path’ symbol (below) is used where a path exists on the ground but is either not officially a right of way or else differs somewhat from the notional right of way near it.

On the 1:25,000 map, it is a less visible line of very small dots.
Warning! Don’t confuse these lines with other styles of black line. Those are mostly boundary lines, railways or lines of electricity pylons.

Red on white = traffic free. White on red = on road

‘Permissive’ means the landowner allows access, but they aren’t rights of way. 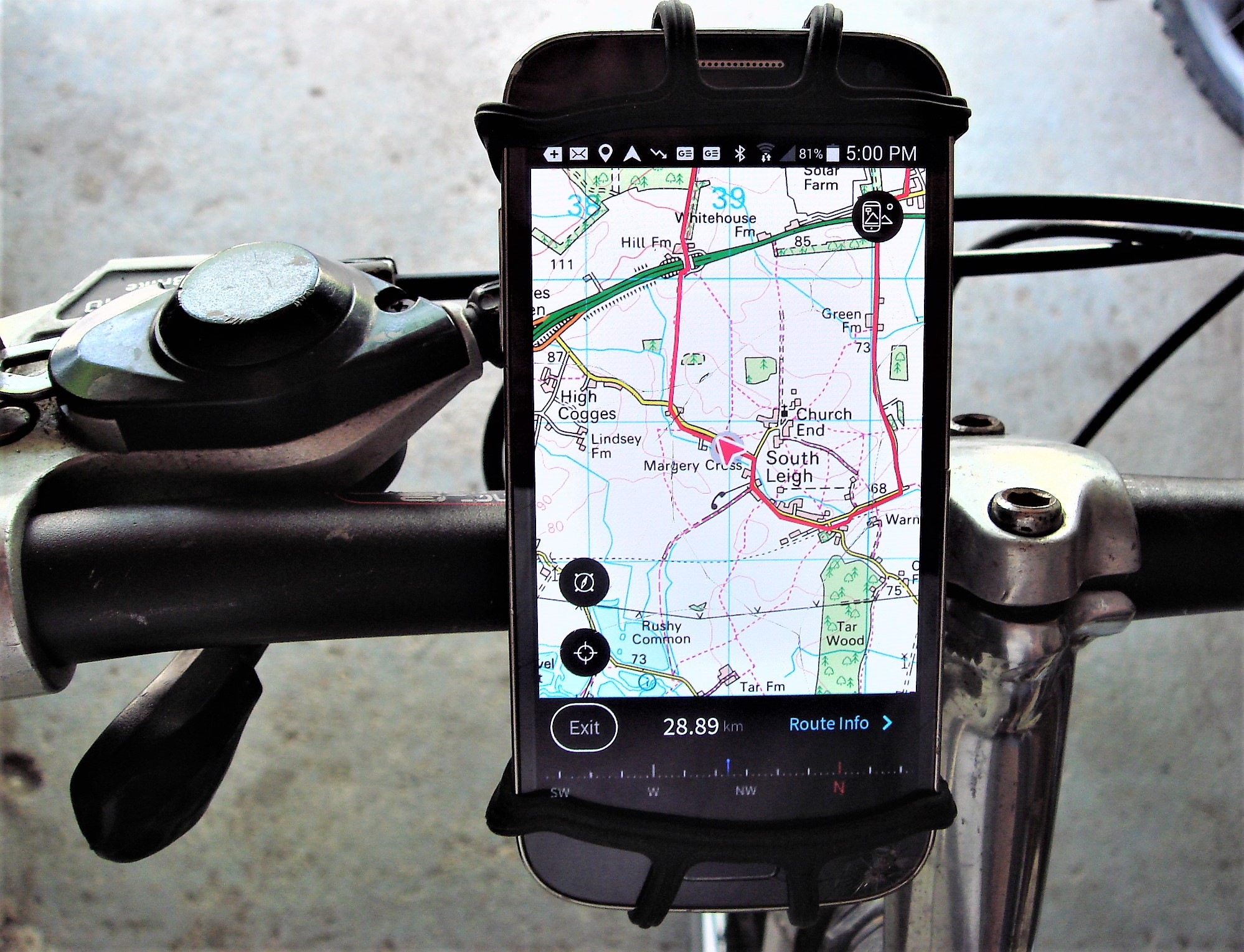